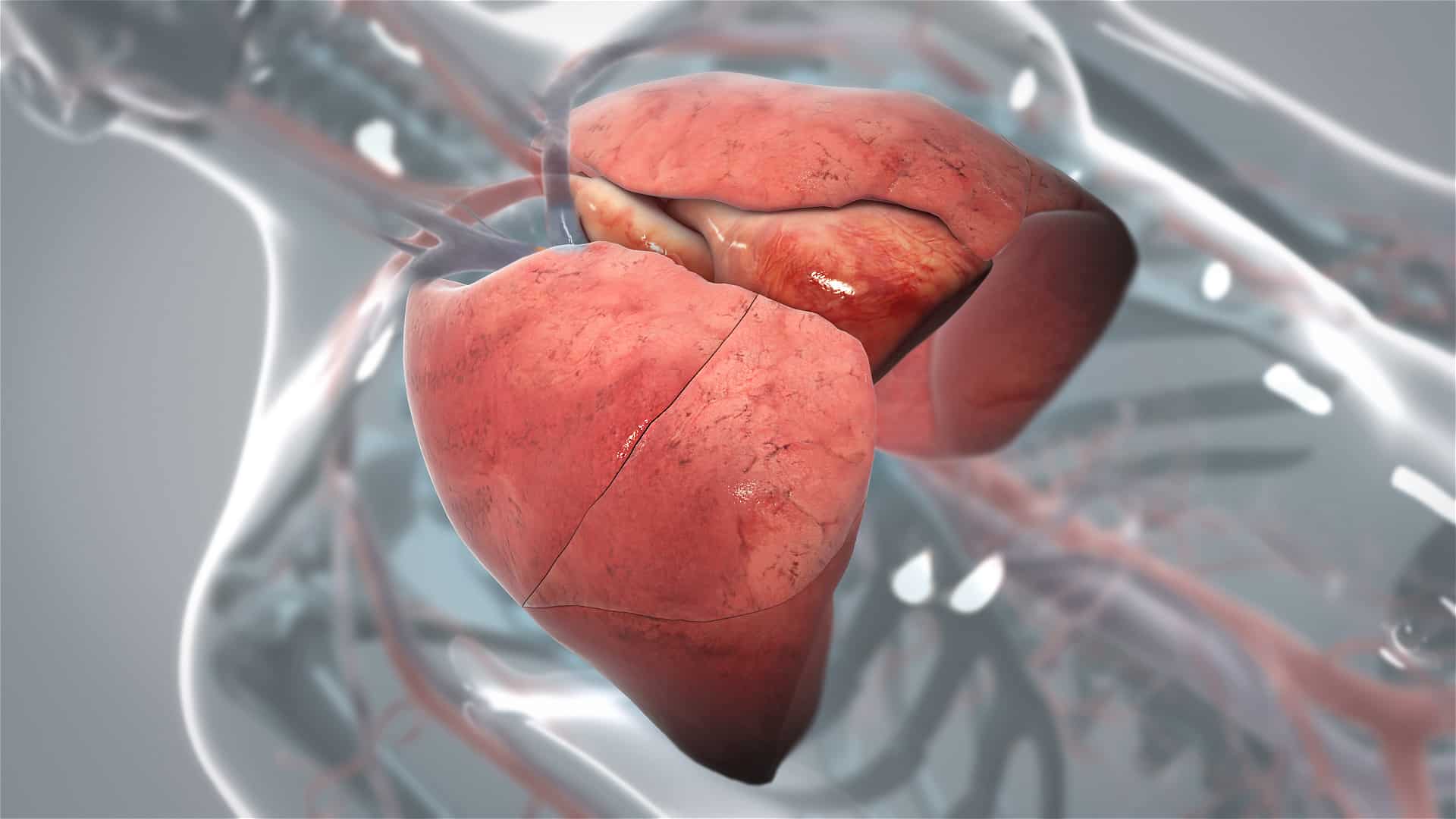 What is lung cancer?

It can spread to distant parts of the body through blood and lymphatic vessels. This is called metastasis. Nearly 40 % of those people newly diagnosed with lung cancer already have metastasis to other parts of the body e.g.  lymph nodes  liver ,bone , brain , adrenal gland etc.

Burden of the disease

The mean age for getting lung cancer : 54.6 years. The majority of lung cancer patients are more than 65 years of age

Males predominate with a Male:Female ratio of 4.5:1 and this ratio varies with age and smoking status.

The ratio increases progressively upto 51-60 years and then remains the same.

The smoker to non-smoker ratio is high up to 20:1 in various studies. 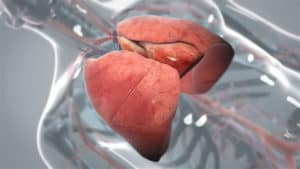 Are You at risk

• Tobacco Use: Tobacco use in any form is harmful, whether smoked or smokeless. Cigarette and beedi smoking is number one risk factor for lung cancer. Smokeless tobacco use is also associated with cancers of the lip, oral cavity, pharynx, digestive, respiratory and intrathoracic organs.

Cigarette smoking increases a person’s chance of getting lung cancer by 15 to 30 times. Lung cancer risk increases with the number of cigarettes smoked each day and with increasing duration of time the person has been smoking. The risk decreases if the person quits smoking.

In India, 87% of males and 85% of females patients with lung cancer have history of active tobacco smoking and history of passive tobacco exposure( sitting in the vicinity of smokers and inhaling smoke ) has been found in 3% of patients. Beedi has been found to be more carcinogenic than cigarette smoke.

The Global Adult Tobacco Survey (GATS) India, shows that 52% of the adults (rural-58%, urban-39%) are exposed to SHS (second hand smoke) at home. Toxic chemical particles from smoke cling to household items like, curtains, clothes, rugs, food, furniture and other materials used commonly by other family members causing SHS. The risk increases with increase in number of smokers in the house and with the duration of exposure. Environmental tobacco smoke exposure during childhood is strongly associated with risk of developing lung cancer.

Asbestos is classified as a known human carcinogen, and has been directly and scientifically linked to lung cancer and other respiratory conditions. Asbestos is widely used in house construction materials, automobiles parts and textiles due to its extremely durable and fire resistant property. The combination of smoking and occupational exposure to asbestos is very dangerous.

Workplace exposure to arsenic, chromium, diesel exhaust, silica and nickel can also increase the risk of developing lung cancer and it is higher for those who also smoke.

There is sufficient evidence that indoor combustion of coal, either for cooking or heating, increases the risk of lung cancer. In poorly ventilated houses, cooking or heating with coal on open fires in traditional stoves results in high levels of indoor air pollution due to a wide range of pollutants that damage health.

Persons with the low intake of foods rich in beta-carotene, such as carrots, have a higher risk for lung cancer. Vitamin A deficiency increases the chance of developing squamous cell carcinoma of lung in smokers.

How can prevented From Lung Cancer ?