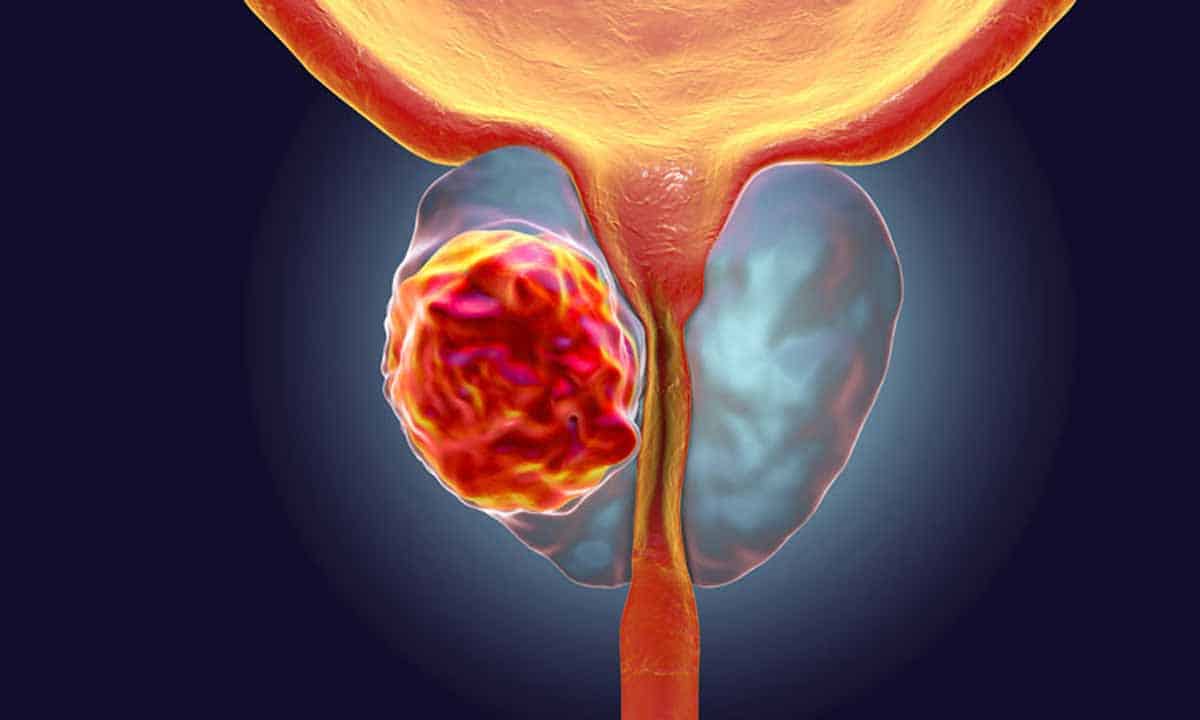 The prostate is a gland in the male reproductive system. It lies just below the bladder (the organ that collects and empties urine) and in front of the rectum (the lower part of the intestine). It is about the size of a walnut and surrounds part of the urethra (the tube that empties urine from the bladder). The prostate gland makes fluid that is part of the semen. Prostate cancer occurs when some of the cells in the prostate reproduce far more rapidly than normal, resulting in a tumour. If left untreated, prostate cancer cells may eventually spread from the prostate and invade distant parts of the body, particularly the lymph nodes and bones, producing secondary tumours in a process known as metastasis.

One of the most worrying aspects of the disease is that most prostate cancers develop without men experiencing any symptoms in the early stages.

There is no way to know for sure if you will get prostate cancer. 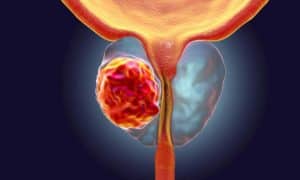 Seven types of standard treatment are used in prostate cancer :